Yesterday I blogged about my introduction of and translation to John and the Robber, a nice and relatively unknown piece of Christian (New Testament) Apocrypha. I also mentioned Eerdmans’ New Testament Apocrypha: More Noncanonical Scriptures, Volume 1.

A volume 1 usually implies the intent of a volume 2 and that is the case with New Testament Apocrypha: More Noncanonical Scriptures. I’ve recently committed to write another piece for volume 2. This next one is a bit outside of my wheelhouse as it involves an apocryphal apocalypse, but I chose to do it anyway; largely because it was there and needed to be done. And, I think, it’ll be fun. 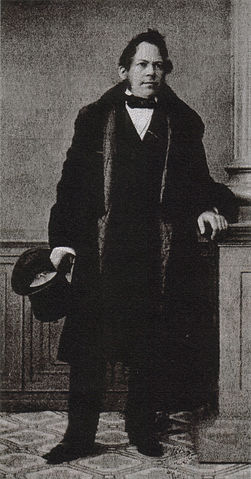 The Greek text is available in, of course, Tischendorf’s volume of apocryphal apocalypses. Did that guy ever sleep?

Court reproduces Tischendorf’s edition, with his own translation on the facing page and notes.

Now I’ll be able to do other stuff with the text as I begin to actually work on the text over the next weeks and months. You’re welcome.

Since you may not read Greek, here’s a translation from the Ante Nicene Fathers, volume 8. Of course I’ll do my own, but I haven’t started yet, and that one will be in the forthcoming volume 2 (so probably not released on the blog).

If you find this useful, interesting, or helpful, please let me know.

3 thoughts on “NT Apocrypha: The Second Apocalypse of John”